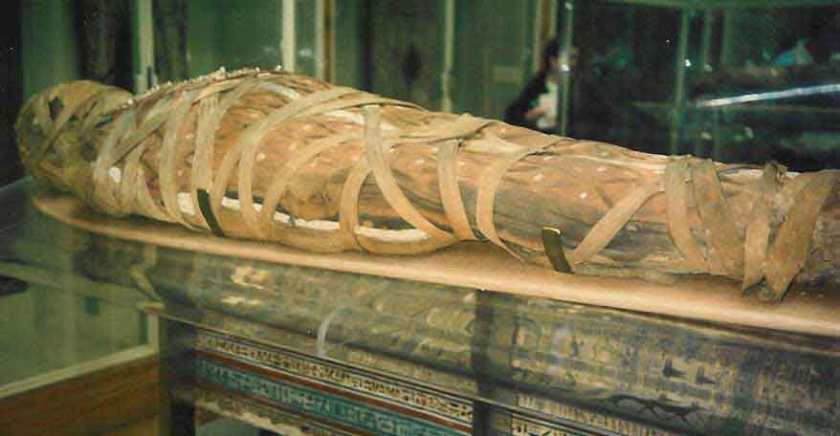 I can hardly see what the fuss is all about with B.’s uptenth comeback.  The establishment, the very political spectrum now hysterically screaming their horror while tearing their clothes over the departure of “respectable” Monti are, frankly, a bit pathetic. They are, as the same byproduct of a culture that enabled him to flourish. The fact that the party (pun intended) is over gives the situation its tone of dark comedy.

It was his only choice, really, the last desperate move to avert his (just and overdue) demise.  Here’s a man who, despite having an entire party (again, also in its bunga-bunga sense) on his payroll, is still forced to do things by himself. This is because money cannot always buy the best talent on the market. And his associates are a monument to mediocrity.

If anything, it proves that privatisation just doesn’t work.