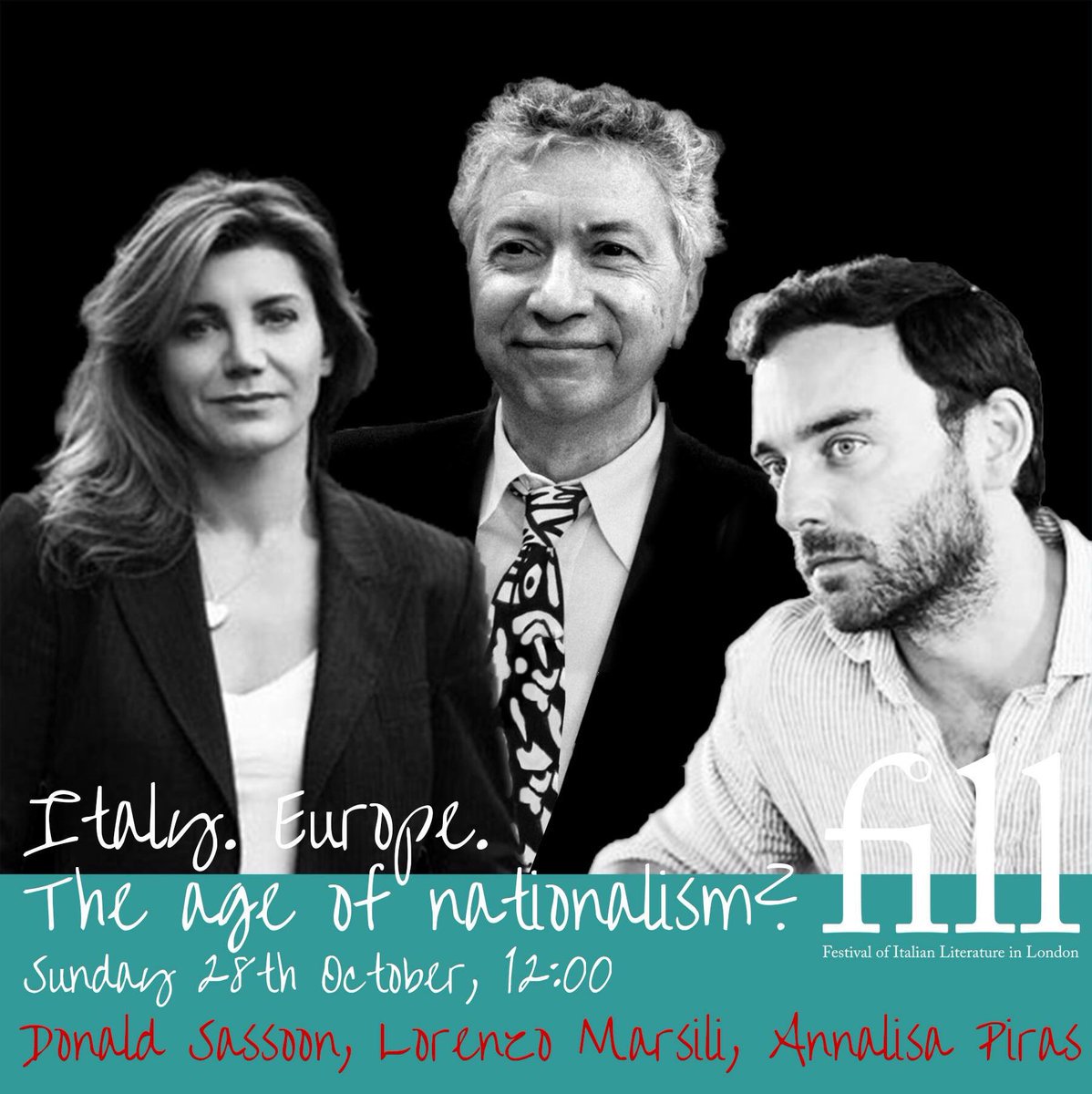 Join us this coming Sunday in the charming framework of the Coronet theatre in Notting Hill, where I will chair a conversation on the above topic with three precious guests: Donald Sassoon, Annalisa Piras and Lorenzo Marsili, as part of the Fill 2018 programme.

With the impending judgment of the high court dangling over his head, Berlusconi’s exit seems at last within reach. If that happens, it will be for the sake of the whole country, both on a national and an international level, and that’s pretty much out of the question. END_OF_DOCUMENT_TOKEN_TO_BE_REPLACED